The lasers used for laser hair removal developed from a theory instituted by the Nobel prize-winning physicists Albert Einstein and Max Planck. This theory, first introduced in the 1920s, defined stimulated emission, or laser.

The word laser is an acronym for light amplification by stimulated emission of radiation. However, it wasn’t until the 1960s that the first true laser was built and patented by Gordon Gould, an American physicist. 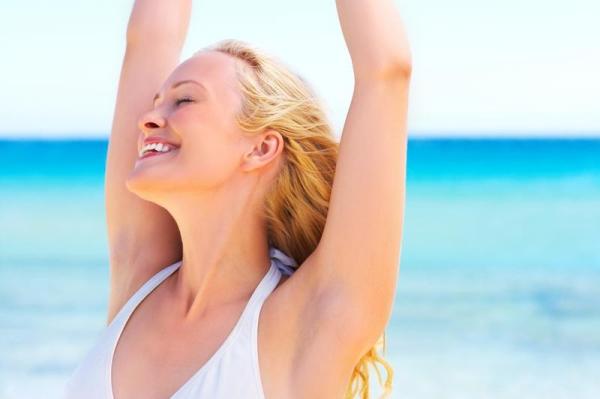 Laser hair removal devices of the 1960s sent out a continuous wavelength which caused damage to the surrounding skin tissue. In the late 1960s, Dr. Leon Goldman was the first to begin testing a ruby laser for hair removal.

It was also in this time frame that the Q switch with developed for use with a laser. With the development of the Q switch it was possible to control the energy of the laser beam to be sent to out in controlled pulses. The Q switch worked much in the same way as a camera shutter.

Throughout the next several decades, researchers and physicists continued to experiment and test lasers for successful hair removal. It wasn’t until the 1980s that the first laser was introduced as a safe and effective method of hair removal.

This discovery actually happened by chance when scientists noted that birthmarks treated with certain types of lasers caused the hair in that area to disappear and not grow back.

The FDA cleared the first laser for hair removal in 1995 . This laser, called the Soft Light, was a NeoDymium Yttrium Aluminum Garnets laser and was manufactured by Thermolaise. This laser was used with a chromophore of carbon-based lotion.

In 1997, several types of laser hair removal devices were cleared by the FDA. One of these was the ruby laser, which used a shorter wavelength system. However, clinical research eventually showed that the laser did not produce damage far enough down the hair shaft to result in permanent hair loss.

Researchers also found that if a t the ruby laser was used on people with dark or tan skin there was a high risk of hyperpigmentation. Other types of laser hair removal devices today include alexandrite, diode, and NeoDymium Yttrium Aluminum Garnets lasers.