There are several different types of laser hair removal devices available today. These are alexandrite lasers, diode lasers, ruby lasers, and NeoDymium Yttrium Aluminum Garnets, which is commonly referred to as Nd:YAGs.

Their wavelength is 755 nanometers which is very effective but only safe on light skin. Generally, alexandrite lasers are considered long pulsed and because of this produce greater depth penetration. Five different types of the alexandrite laser are available. These include the Apogee, GentleLase, Epicare, Epitouch Alex, and Ultrawave II-III. 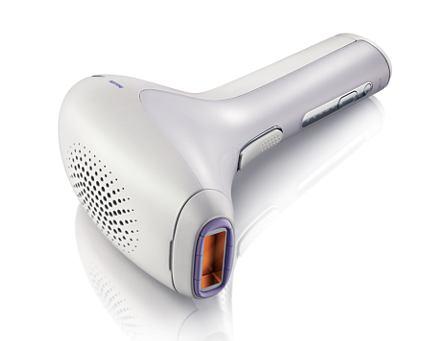 The FDA also cleared diode lasers for use in 1997 as an effective method of permanent hair reduction. Diode lasers produce a wavelength of 800 nanometers with pulse widths of 5-400 milliseconds. This type of laser has proved successful in the treatment of ingrown eyelashes and works very well on dark hair.

The Light SheerXC is a diode laser that is extremely powerful. Other diode lasers include EpiStar, Apex-800, Iridex, and Mediostar.

Ruby lasers were also cleared by the FDA for laser hair removal in 1997, however, they did not prove as effective. Clinical research showed that the laser damage did not extend far enough down into the hair shafts to result in permanent laser hair removal.

Originally there were five types of ruby lasers, of which only two are still available for commercial use. A Ruby lasers operate on a shorter wavelength system of only 694 nanometers.

NeoDymium Yttrium Aluminum Garnets have a longer wavelength which makes them more effective for longer term, and according to some people, even permanent laser hair removal. There are two types of Nd:YAGs lasers.

Each type of laser produces a specific spot size which is measured in millimeters. The spot size is the size, or width, of the beam of light at the laser sends out. A spot size of seven to 10 mm is considered acceptable for laser hair removal.

Most lasers have three main parts, an energy source, and active medium, and an optical cavity, also known as a resonator. The energy source is a device that supplies energy to the active medium. Laser hair removal devices use electricity as their energy source.