When considering body image, an aspect that has always been at the foremost of every image conscious male is facial hair. Facial hair first appears during adolescence when you are in your mid to late teens. Although how facial hair appears on a person can vary, it generally follows the same patterns. Initially facial hair appears on either side of the upper lip and spreads to form a mustache. 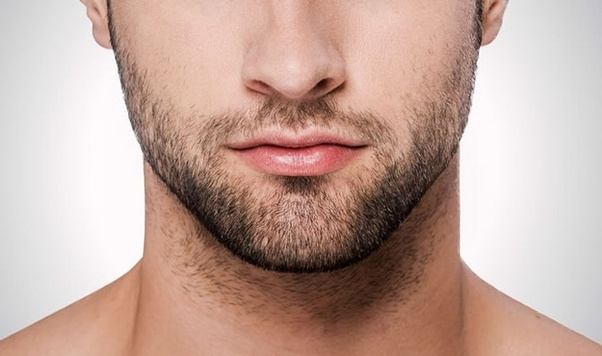 It then appears on the upper cheekbones and the lower lip and eventually grows into a full beard. Ever since that time of its first appearance the allure of properly groomed facial hair has been hard to ignore. Through the ages facial hair has been a symbol of wisdom and virility. A well grown beard, moustache or other facial hair style is a source of pride and joy for the bearer.

Care must be taken when choosing a style so that it goes well with facial hair patterns and the shape of the face. While today’s facial hair are generally low maintenance, historically waxes, oils any many implements were available as tools to style facial hair.

Even the slightest change or tweak can bring about a major change. There are many styles depending on the type of facial hair, thickness of growth, shape of the facial hair and so on.

The mustache is what you call facial hair worn on the upper lip. Mustaches come in a staggering number of variations. This facial hair is worn by itself or integrated into a beard. Some styles like “Walrus”, “Handlebar”, and “Pencil” have become quite famous. But similarly mustaches can be used to enhance or balance out other facial features as well.

Sideburns are another way to wear your facial hair. Sideburns are the hair growth that grows downwards from the hairline and in front of the ears on either side of the face. There are many different ways to wear sideburns depending on the width and length you would like them to be grown. They can range from the very short ear level or long enough to reach the jaw line and connect to other facial hair lines.

When we talk about facial hair the first image that comes to mind is the beard. It is by far the most prominent way to display facial hair. A beard is when facial hair grows along the jaw line, chin, cheeks or neck area. It can also be any combination of those areas.

Like the mustache the beard can be styled into many different shapes and forms. So it is important to understand what facial hair suits you best so you can make the right choices.