What is the first thing that comes to your mind when you hear the words “Facial hair growth”? If you answered “Men” you are among the 90% who would answer the same! Facial hair is associated with men, mostly, but one must not forget that facial hair growth is common to both men and women. 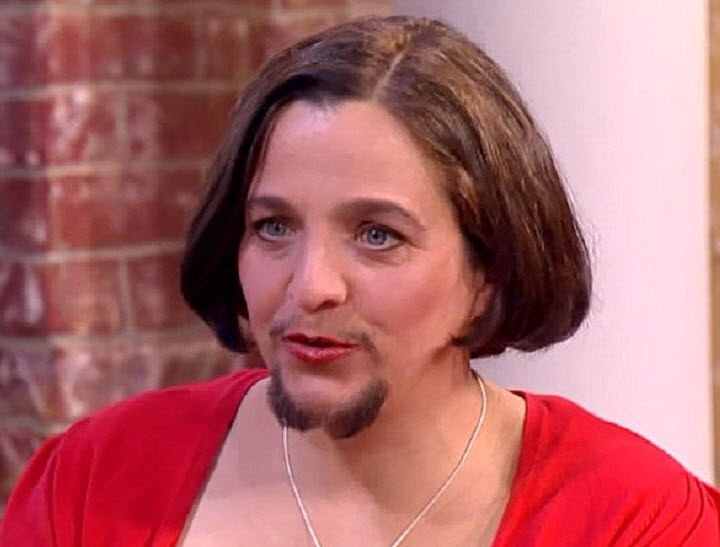 But women in comparison to men have less of facial hair growth. We, women are quite grateful for that fact!

Facial hair growth is a secondary sex characteristic in males. It is a natural phenomenon for men and in today’s fast growing fashion world, it has also becomes an art form. Facial hair develops fully during the later years of puberty, around the ages of 17 and 20. But boys do develop their first facial hair at the age of 14 to 16.

Facial hair growth is also a form of identity in certain cultures and human groups. Jews and certain Muslim sects and also religions, such as Hinduism and Sikhism men to grow their beards and are encouraged to do so. It is said that Sunni Islamist have to grow a beard.

It is compulsory. Have you ever given thought to that fact. The fact of which, when we see such individuals, Muslims or Jews, we recognize them to be who they are, from their facial hair growth or otherwise also known as a beard, isn’t this true?

As was mentioned above, facial hair is now a part of fashion. Sideburns, mustaches and beards have become a fashion and a statement as to who and what that individual represents. There are fancy terms which are used in the modern day world to define different styles of facial hair growth.

Mutton Chops and Friendly Mutton Chops are sideburn style. Chevron, Dali, English and fu Manchu are some mustache styles. The Anchor, Balbo Brett, Goatee and Chin Curtain are some beard styles and the lists go on and on.

But there are instances when women too have an excessive growth of facial hair that is not characteristic to women. This phenomenon is called hirsutism. This is caused by a hormonal variation. Women have a balance of both male and female hormones, just as men do.

An increase in male hormones such as testosterone can lead to hirsutism. Hirsutism has proved to be a burden for woman and not at all glorious as for the opposite sex.

Facial hair growth in men and women has two very different reactions. Though it is a sign of maturity and a social and fashion statement for men, for women it is the cause of psychological issues and at times, social stigma.